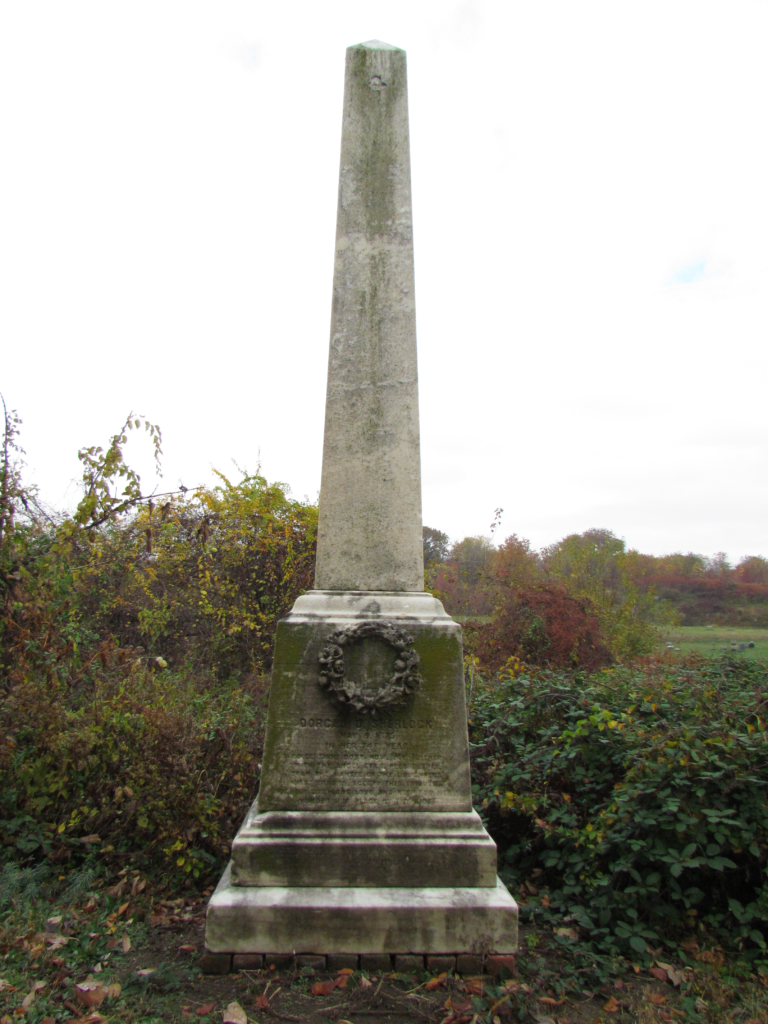 The impressive obelisk that marks this man’s grave includes a poetic thought, as it does for his mother, Dorcas, and sister, Kate (or Catherine), who are commemorated on two other sides of the monument. “The Bridge of Sighs” is from English poet Thomas Hood. It also raises questions about Robert’s start in life and his other family members. His inscription says he died in his 32nd year, so his birth was in 1844, but the 1850 census says his birth year was 1838, while the 1870 census put it at 1840.

Robert was apparently named after his father. Dorcas is listed in a city directory from 1863 as the widow of Robert, but that is all that is known of the patriarch. Documentation is sparse about their six children who were enumerated in 1850, except the oldest three were born in Delaware and the others in Pennsylvania, all three boys joined the Army, and Kate had a twin sister named Alice.

Robert stated he was 21 and a trucker when he enlisted on August 13, 1861, confirming his birth year was 1840. He was part of Battery F of the 5th US Artillery, initially placed in defense of Washington, D.C. The regiment was at Antietam, Fredericksburg, Chancellorsville and Gettysburg before returning to the nation’s capital.

He reenlisted in early 1864 for another three-year term, during which time the 5th was primarily based in Northern Virginia. They dug in during the winter period of trench warfare around the Confederate capital, finally seeing the fall of Petersburg and Richmond on April 3, 1865, 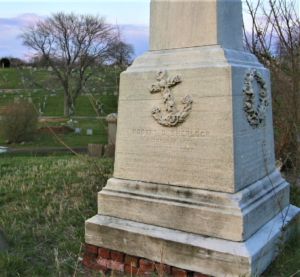 and they remained stationed there after the war.

Robert was discharged due to a disability while in Richmond in November, 1866. His post-war occupation is unknown, other than city directory listings as “laborer” and “gentleman.” Before he died on October 2, 1876, he and his siblings purchased the obelisk for their mother after her death in 1875. No others were buried there after Robert in 1876 and Kate in 1877.