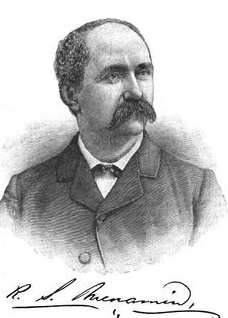 Robert was born in County Tyrone, Ireland and immigrated to America with his parents when he was 3 years old. His family first settled in Washington D.C. where one of Roberts’s teachers was Mrs. E.D.E.N. Southworth, the famous novelist. A few years later his family moved to Philadelphia.

He began his apprenticeship in the printing trade with T. K. & P. G. Collins. He eventually left for New York where he became a journeyman in his trade. Between 1854 and 1858 he worked in many different cities including Cincinnati, where he worked on the Cincinnati Enquirer. In 1858 he returned to New York and eventually back to Philadelphia where in 1865 he established a printer’s warehouse.

In 1866 Robert established the Printers Circular, a journal that provided 19th 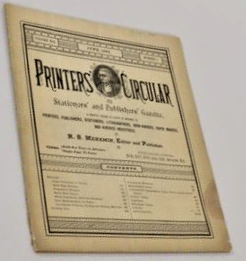 century Philadelphia lithographers with articles about the state of the printing trade. In the same year he was also elected a delegate from Providence (R. I.) Typographical Union, No. 33, to the 14th session of the National Union.

Robert was a champion of working men’s rights, and one of the most popular and prominent members of his profession. For 15 years he was the secretary of the Pennsylvania Editorial Association, eventually becoming its president in 1884. 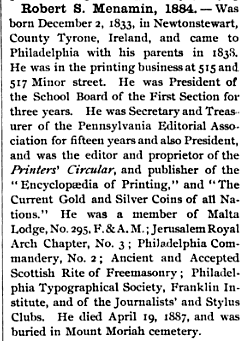 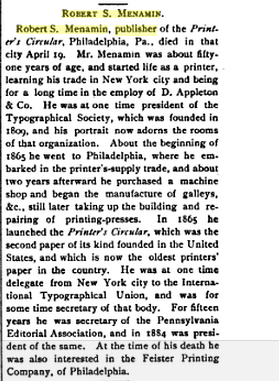