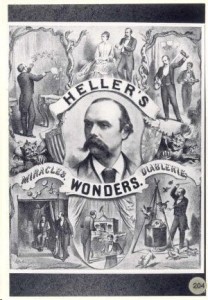 Heller was born William Henry Palmer in England, the son of a concert pianist. He was a student at the Royal Academy of Music when he became fascinated with magic. He left the Academy to become a professional magician in 1851. In 1852 he traveled to the United States and launched his magic career in New York City. “Heller’s Hall of Wonders” opened in December of 1852 and ran for 6 months. An advertisement published in the New York Times (1) on December 14, 1852 described Heller as The Enchanter providing entertainment every evening and stating he was known as “The Prince of Wizards”. Heller gave up magic for awhile, settling in Washington DC where he became a music teacher. As the Civil War was beginning, Heller re launched his magic act adding music and comedy. He toured throughout the United States, Great Britain, Europe and Asia.One of his most famous tricks was “The Second Sight Mystery” where objects held by audience members were identified by Heller or his assistant without being seen by them. While performing in Philadelphia, Heller became ill and passed away on November 28, 1878. An article in the Chester Daily Times (2) on January 6, 1879 states that on his deathbed Heller countermanded the provision in his will that upon his death all the apparatus connected with his secret magic be destroyed. He felt it would be a pity to destroy the intricate products of a lifetime. 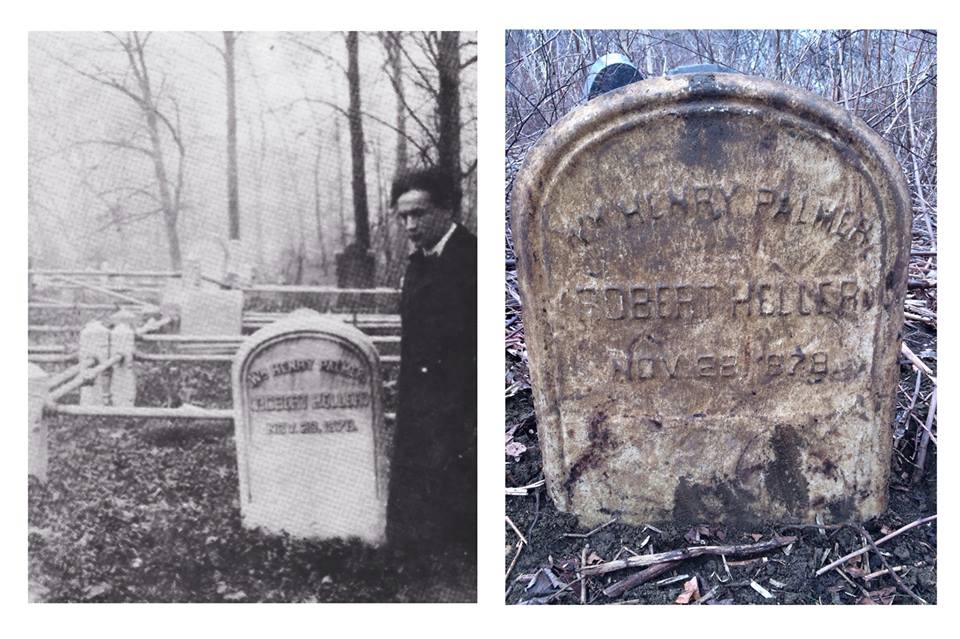