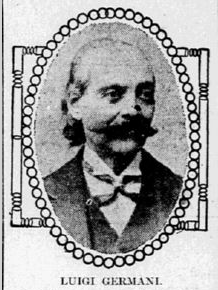 Born in Italy in 1820, Luigi Germani became a member of the Royal Italian Circus when he was 18 years old. The horseback rider, performer and juggler came to the United States in 1846 where he joined the circus of Col. Rufus Welch. Welch had become a leading circus organizer with multiple circuses performing throughout the year. His main circus was The National in Philadelphia which was named for the National Theatre which he leased for twelve years. This was the circus Germani first joined as a riding juggler. Life in the circus was transient and Germani performed with various troupes throughout America and Europe. He became well known and respected for his equestrian skills. After leaving circus life, Germani ventured into real estate in St. Louis, Missouri and became a wealthy man. One of his pastimes was training horses. It is reported that he trained a great horse named Black Eagle. Black Eagle appeared with the American circus Howes and Cushing in London where he was billed as “The Horse of Beauty”. The horse could waltz, polka and stand upright on his hind legs. Signor Luigi Germani died at his home in Philadelphia on December 5, 1902. 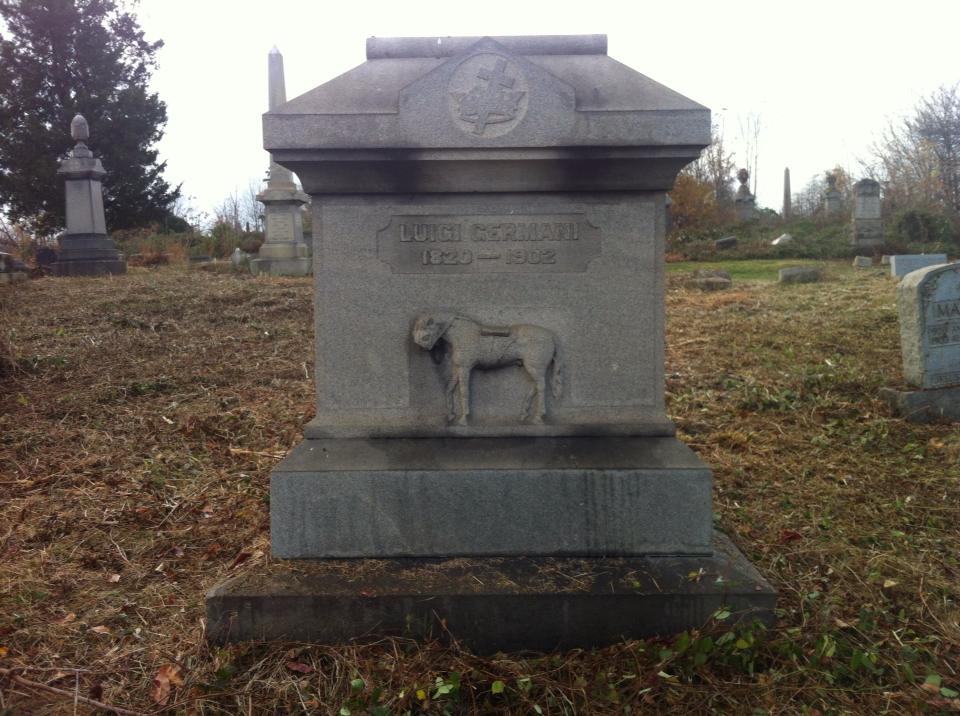