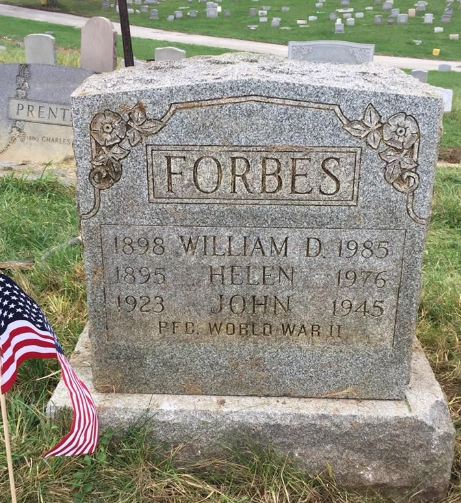 John grew up just a few blocks south of Mount Moriah, within walking distance of Penrose Elementary School. In June, 1942, when he was 18, he registered for the draft, although the official draft age wasn’t lowered to 18 until November. His older brothers, William and Robert, were in the Navy, but when John was selected to to serve his country the following April, he became a private in the Army Air Corps. He was a stocky draftee at 5’7″ and 190 pounds, but basic training may have helped lower that last number.

He was with the 393rd Bombardment Squadron in the South Pacific. This was the only squadron trained in atomic warfare, and was given the historic task of dropping the nuclear bombs on Japan, leading to the end of  the war. Exactly what role John played in his squadron is unknown, other than being stationed overseas as of March 12, 1944.

The 393rd flew their missions from a field on the Marianas Islands just north of Guam. Victory over Japan Day, or V-J Day, came on August 14, 1945, when President Truman announced 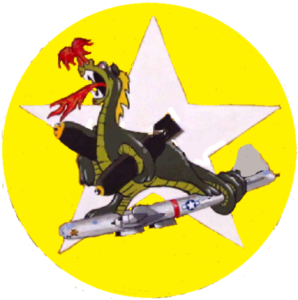 that Japan had surrendered unconditionally.

However, there were many Japanese holdouts in remote areas where fighting continued, either due to lack of communication or disbelief that their country was truly defeated. Many of these pockets of resistance were scattered throughout the islands of the Philippines.

That was where John was killed, during a battle on one of the eastern islands. He died on October 7, 1945, just ten days before the 393rd would be reassigned to Roswell Army Airfield, New Mexico. John’s body was brought home and buried here in 1948, where it would also become the resting place for both of his parents.