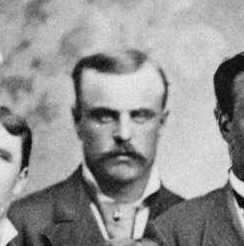 David Linn was born in Philadelphia about 1861. His exact date of birth is not known. He enlisted at Philadelphia and served as a Sgt. in Company C of the US Second Cavalry. He was a member of the Lady Franklin Bay Expedition, later also known as the Greely Expedition, which embarked on what turned out to be an ill fated exploration of the Arctic region. The group of 25 men set out from St. John’s Newfoundland on July 7, 1881 on a journey to set the record of “Farthest North” (latitude) and possibly reach the North Pole.

The leader of the expedition was Lieutenant Adolphus W. Greely, a career Army officer. Although none of the party had been to the Arctic, they set off to perform scientific experiments and tests, collect animal, plant and mineral specimens, perform tidal and weather observations and a general exploration of the area. In August of 1881 they offloaded their equipment and enough supplies to last one year. They established Camp Conger, which was to be their home base. There were two resupply missions scheduled to bring additional rations to the group in 1882 and 1883. Unfortunately, both missions failed. Faced with the decision to remain at Fort Conger or fall back to the contingency plan of retreating south to Cape Sabine where supplies may have been left for them, Greely chose to retreat. The group reached Cape Sabine in October of 1883 only to discover enough supplies to last them only a few weeks. Conditions worsened and the men, many suffering from scurvy, faced months of starvation and horrific living conditions. Finally, in June of 1884, the party was found. Of the 25 member team, only 7 were found alive and 1 succumbed almost immediately after rescue. The US Register of Deaths in the Regular Army indicates that Sergeant Linn died on April 6, 1884 due to “action of water on the heart induced by insufficient nutrition”. Sgt. Linn’s remains were returned to Philadelphia on August 8, 1884. Funeral services and burial at Mount Moriah Cemetery followed on August 10.

The scientific data collected by the members of the Lady Franklin Bay Expedition, some of which is still used today to understand climate and its changes, has often been eclipsed by the grim stories of hardship, starvation, human tragedy and possible cannibalism. 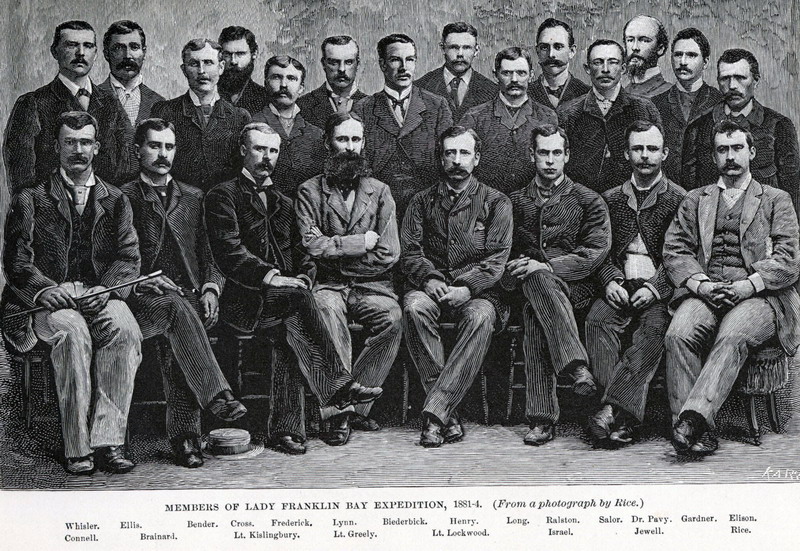 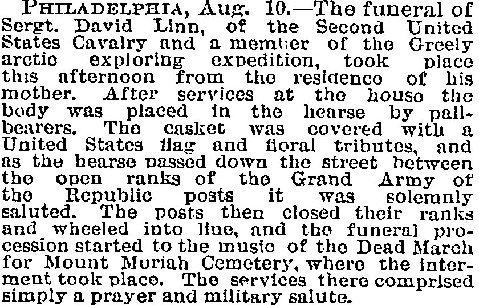 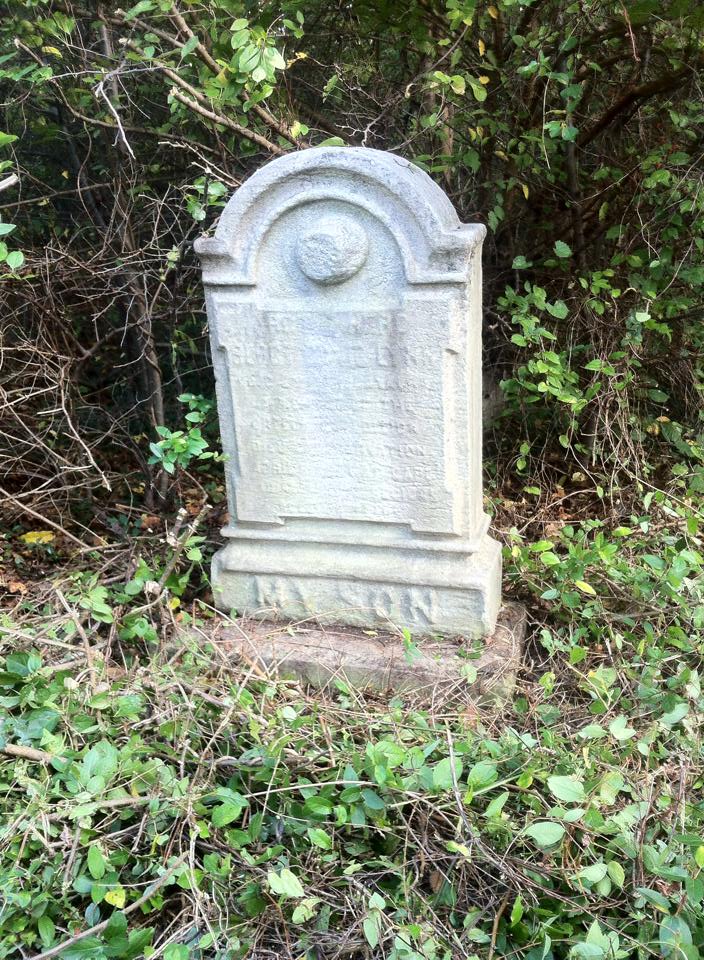