Title: Musician
Birthdate: July 10, 1948
Death Date: May 11, 2004
Plot Location: Across from section J in front of the Gate House near the trolley loop 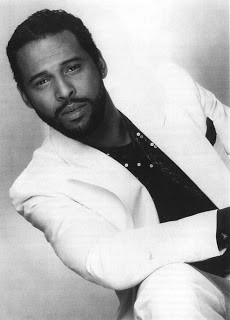 John Whitehead was born and raised in Philadelphia. He teamed with fellow Philadelphian and high school classmate Gene McFadden to form McFadden and Whitehead. The two became successful record producers, songwriters and popular R&B recording artists. In the 60’s the two formed a group call The Epsilons which included McFadden’s cousin and a family friend. In the late 60’s the group toured with Otis Redding until his untimely death in 1967. The group then returned to Philadelphia where Whitehead and McFadden worked as writers and producers for Philadelphia International Records. The label, which earned 175 gold and platinum albums in the 70’s, included artists Teddy Pendergrass, the O’Jays, Billy Paul and Harold Melvin and the Bluenotes. After years of success as writers/producers, the duo finally released their self-titled debut album in 1979 . Their song “Ain’t No Stoppin’ Us Now” from that album reached number one on the R&B charts. In 1988 Whitehead released a solo album entitled “I Need Money Bad” after spending two years in prison for tax evasion. Tragically, John Whitehead was killed when two gunmen opened fire on him and a family friend as they worked on his car outside his West Oak Lane home. As of 2013, his murder remained unsolved.

Because of their Philadelphia roots, “Ain’t No Stoppin’ Us Now” became a theme song for the local sports teams including the Eagles, Phillies and 76ers. The song was also played at the 2008 Democratic National Convention when Barack Obama accepted the nomination for President of the United States. Over the years, the song has been featured in movies, a TV commercial and covered by multiple artists. 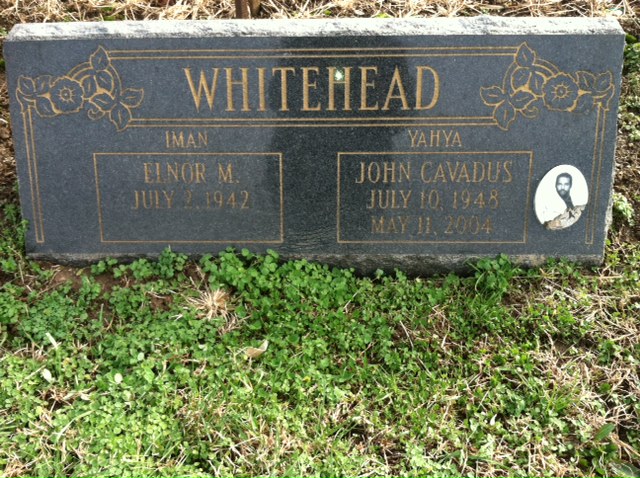