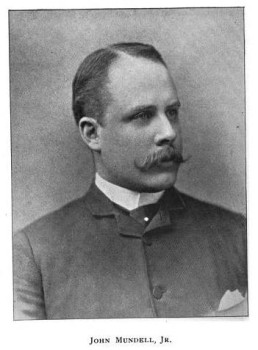 John Mundell and Co. was a shoe manufacturer with a factory at 13th & Cherry Streets in Philadelphia. John Mundell, Sr. was born in Moneymore, County Derry, Ireland, where his father was a shoemaker. He established the John Mundell and Co. shoe company in 1848. He became an active Republican and member of the Old Christ Church at 2nd & Market Streets. He and his wife, Agnes Stewart, were Scotch-Irish defenders of Protestantism.

John Mundell, Jr. took over the family business upon his father’s death in 1894. Early in life John Jr. attended Northwest Grammar School at 15th & Race Streets before attending Burlington College in New Jersey. After graduation eh worked in his father’s store, before moving to the factory as a packer. As a young man he worked in sales and then became the superintendent of the company’s fitting department where he oversaw 300 female workers.

The John Mundell and Co. was a very successful company. Their “solar tip” shoe was a children’s shoe designed to withstand extra wear and tear. 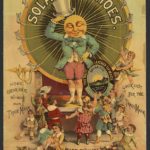 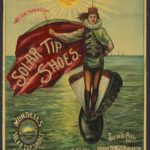 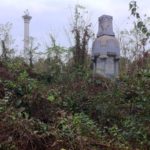 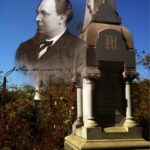