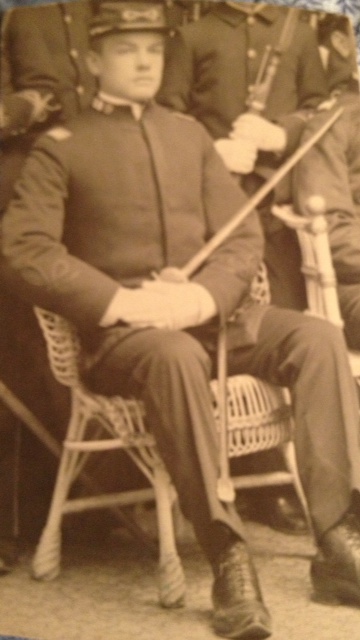 Aug. 11, 1865 – Discharged as Sargent, with a Certificate of Disability

Sept. 21, 1869 – Married: Amelia Mary Bassler in Phila. PA – German Reform Church; had 5/6 children including William Gustav Hillebrand (buried in same grave as below at Mt. Moriah) Owned a news stand in South Philadelphia where he and his family lived. 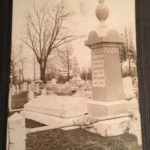 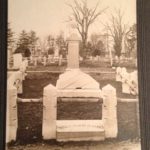 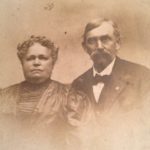 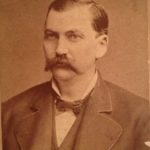 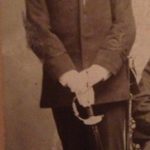