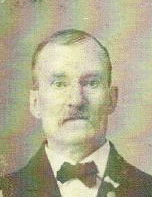 Thomas J Crozier was born June 1, 1833 of Irish immigrant parents and grew up in Philadelphia. He enlisted in the US Army on Dec 28, 1861. He was promoted to Corporal, Company H, 91st Regiment of the Pennsylvania Infantry on May 20, 1862. While serving with this Regiment, under the command of Brig. Gen Erastus B Tyler, commander of the First Brigade, on May 3, 1863, Corp. Crozier was seriously wounded during the Battle of Chancellorsville. He spent the next nine months in the hospital recovering from his injury. He was discharged from the Army on May 23, 1865.

After the war, he continued his residence in Philadelphia and married Maria Donaldson, an Irish immigrant, on Aug 8, 1864. Together, they had 12 children, born between 1865 and 1886, five of whom survived to adulthood.

He and his wife Maria lived in Philadelphia for the rest of their lives. He died on Apr 14, 1913. He and his wife, and 9 of their children are buried at Mount Moriah Cemetery. Most of them are buried in Section 1, Lot 79. 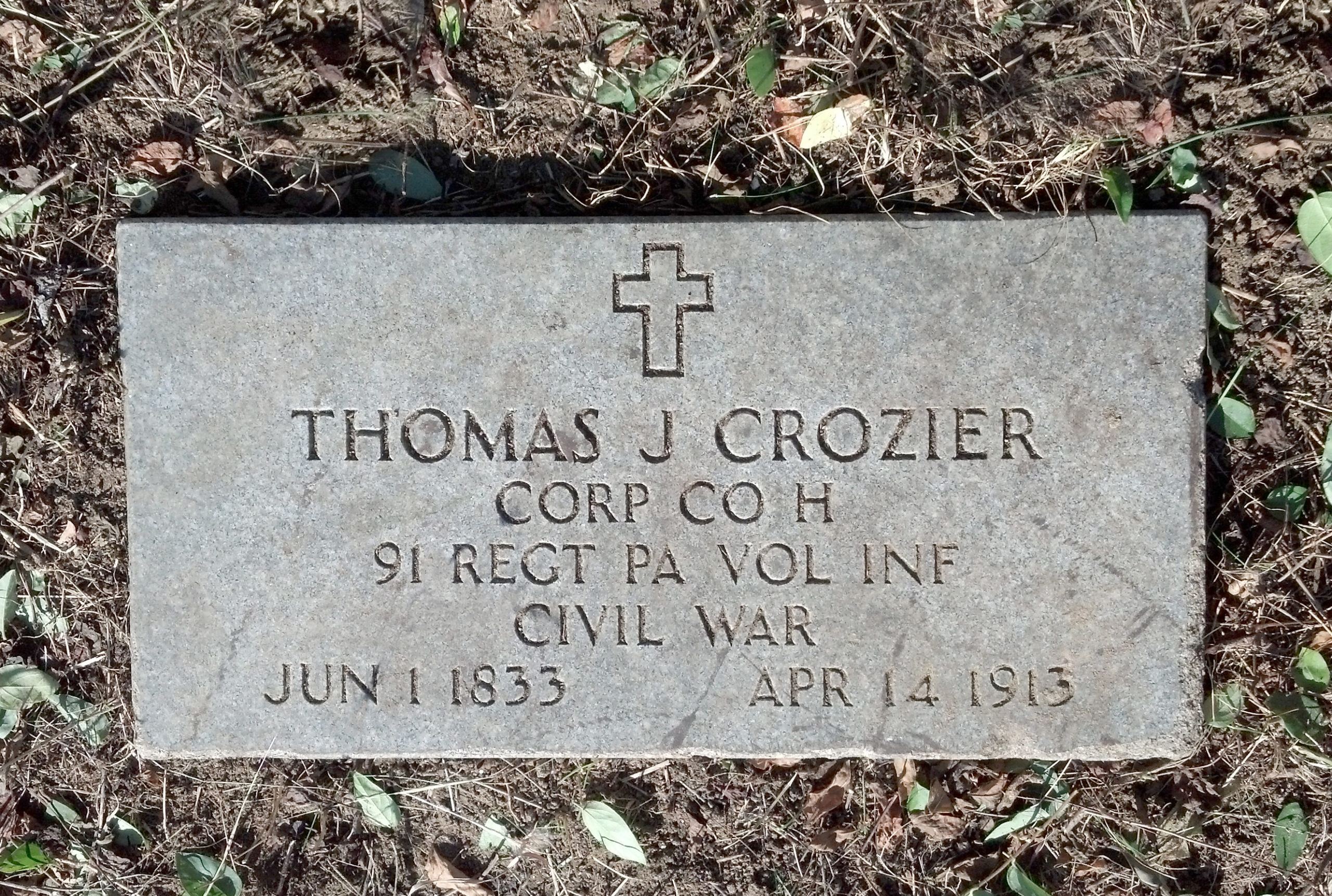