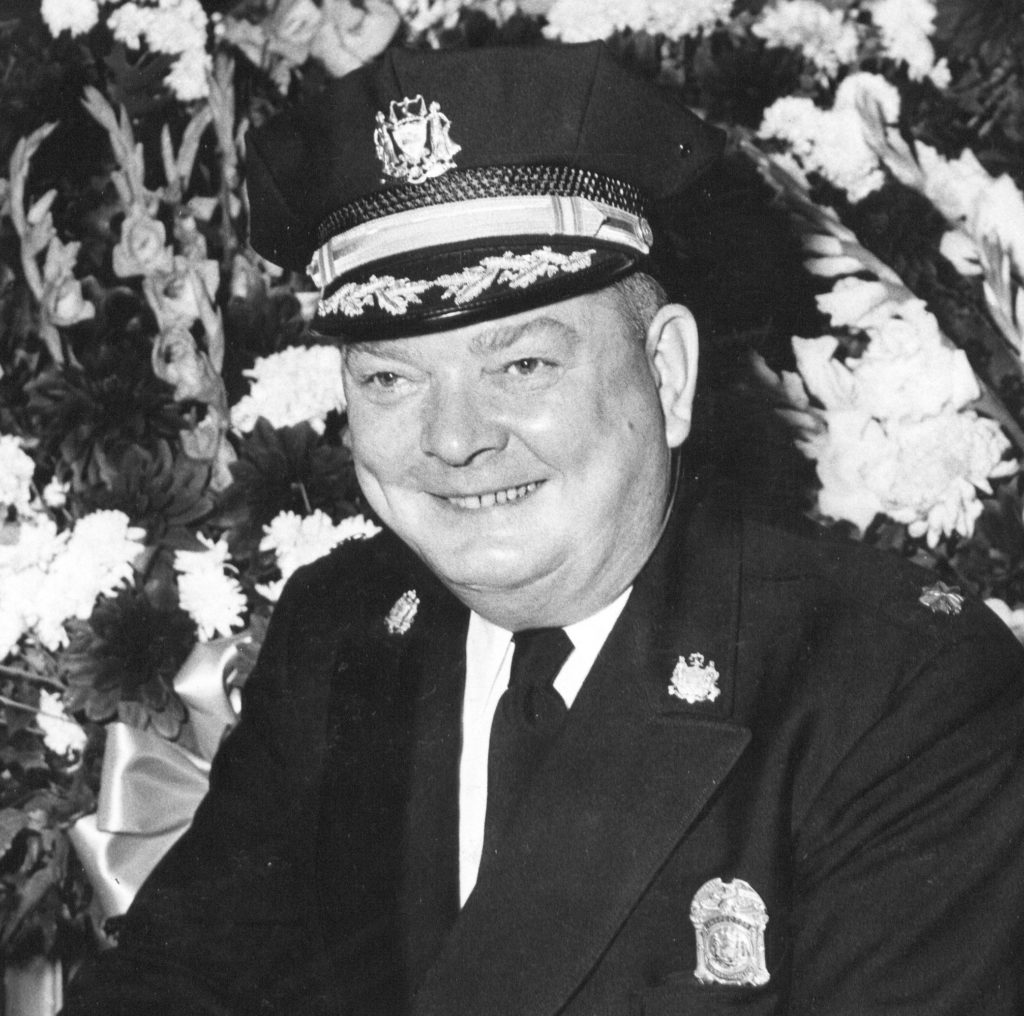 Frank Wallace had Irish roots, but his parents and his maternal grandfather were all born and lived their lives in the Irish communities of South Philadelphia. Frank was born in 1901. He quit school in the fall of 1917 to join the Army at the age of 16. He served in combat for 18 months, ending his service as an Infantry Sergeant.

Frank married Jeannette Robinson in August, 1921 and their daughter Jeanne Wallace was born in March 1923. The marriage did not last, however, and Jeanne was raised by her mother in her maternal grandparents’ household, visiting her father occasionally.

Frank joined the Philadelphia Police Force about 1926. He was promoted to Captain of his Police District in the 1930’s, in charge of approximately 110 patrolmen. He was responsible for control of Crime and Vice. He was later promoted to Inspector.

With the start of World War II, Frank was recalled to active duty. He served with the 103rd Engineers from Feb, 1941 until May 1943. He was promoted to Captain in July, 1941 and to Major in December, 1942. He received additional training in Louisiana and then was transferred to the 1327 Engineering Regiment in Claiborne, LA in Feb 1944 as Executive Officer. In July, 1944 he was promoted to Lt. Colonel. He and his battalion were shipped overseas to Burma in December, 1944, and they worked on the construction of the Burma Road. He served as Battalion Commander of 1327 Engineers Regiment until September, 1945, when he was transferred to Battalion Commander of the 352 Engineers Regiment. He retired from active duty in November, 1945. He continued service with the National Guard, where he was promoted to the rank of Colonel.

Frank remarried in January, 1943. He and his second wife, Olga Robison, had no children. 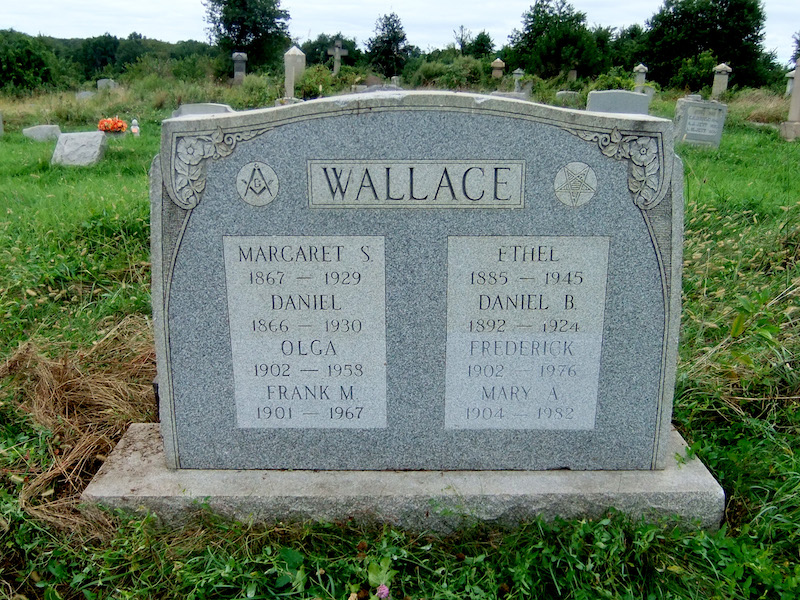