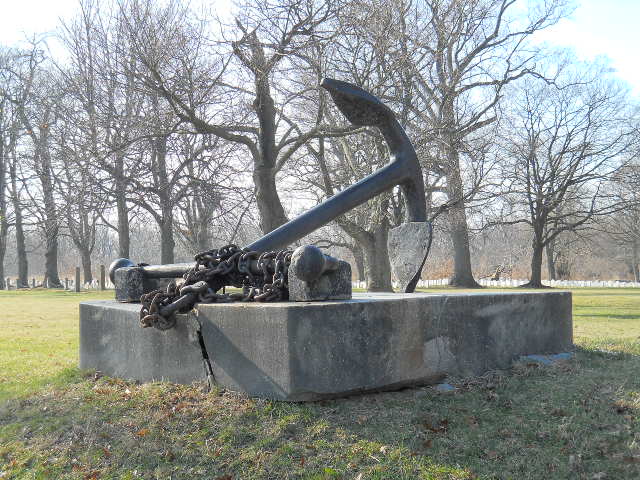 In honor of Black History Month, we’d like to recognize these African American sailors buried at Mount Moriah Cemetery. 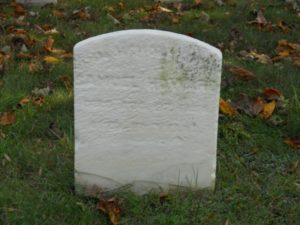 According to historians, Samuel Howard was the Navy’s longest serving African American sailor prior to the Civil War. Born in Kent County, Maryland, Seaman Howard began his Navy service aboard Gun Boat #96 in New York Harbor. During the War of 1812, Howard served on the Great Lakes aboard the schooner USS Pert and later Commodore Isaac Chauncey’s flagship, the frigate USS Superior. He took part in the battles at Fort George (Niagara Falls) and Little York (Toronto, Canada) on Lake Ontario.

Samuel Howard later served aboard the frigates USS United States, USS Congress, USS Constitution, USS Saint Louis, USS Brandywine, USS Guerriere, USS Java, USS Columbus, and the USS Ohio. Howard was discharged from the Navy, at age 77, and entered the Naval Asylum at Philadelphia, May 16, 1845. A physician examining the old sailor noted, “Bears the mark of a bullet, one in his head, one in the right arm, and one on the left side.”

Ships’ Cook First Class Samuel Howard, USN died at the Philadelphia Naval Asylum on August 27, 1858 at the age of 90. 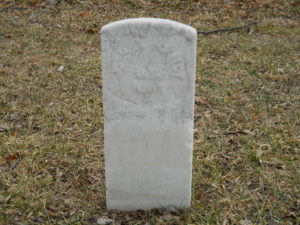 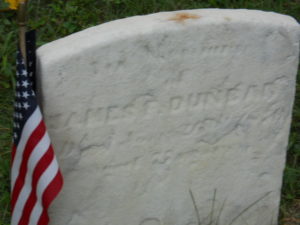 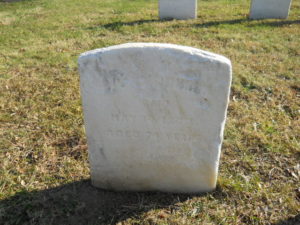 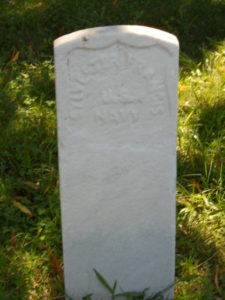 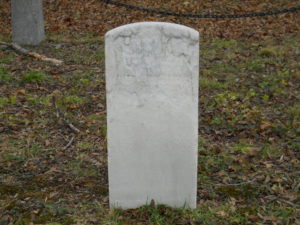 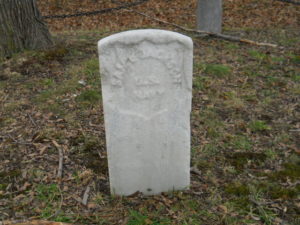 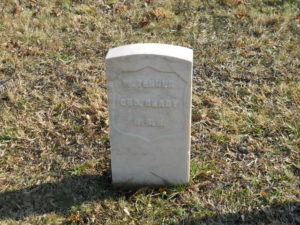